Around the corner, new singers love new songs after the song “Different Generation” of Young Singer Thang is released and announced that the song is the original song of Cambodian. But while the “Different Generation” song released and the young teenage boyfriend suddenly exploded in Thailand, there was a song that almost identical to this song, while Thailand also announced that Their track is also the same Original Song. There is a strong rift between who is the two different, who transcend the music. 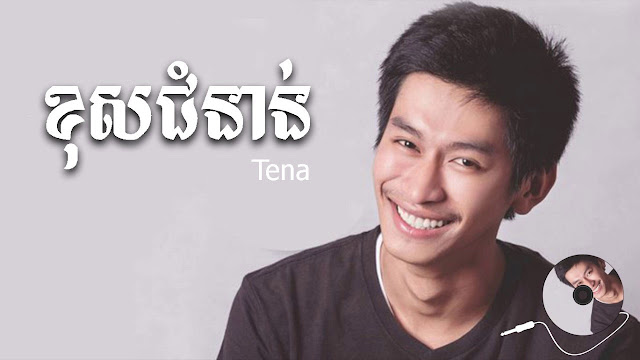 There is a post titled “Different Generation”, released in MV on February 2, with no interest in Cambodia, but Tehran’s “misrepresentative” version was released on May 6. The singer has claimed that this is not a copy of foreign music, so that the song has become something

It is very sensitive because Thai and Khmer have almost the same melody and everyone claims to be the same Song.

Concerning this, Cambodian singer Tina could not be reached for comment, but he announced on Facebook that the song on millions of YouTube songs must have some similar lyrics. Singer Tina is known as the Original Song without singing a copy of the song “Different Generation”, which he released after the song, and declared “Original Song,” whose tone is Thai. His face was never over. 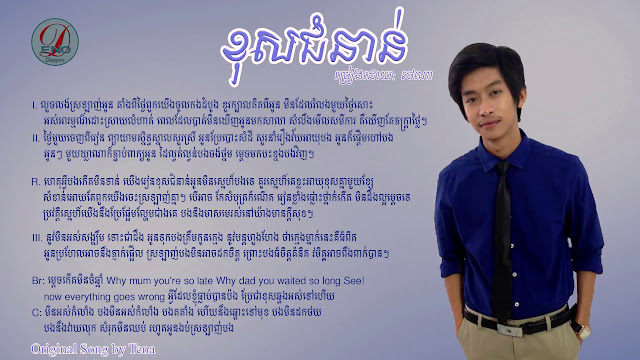 Mai Sokun, who is known as a singer-songwriter, expressed his condolences to Tena, who is known for her “wrong version” as a song that anyone who recognized the song as Original Song It is rumored that this song is actually transcribed from Thai. He said that the wrong version had almost the same bone as the Thai song, and he confirmed that his friends in Thailand were humorous after learning that the singer announced that the melody was Original Song. He said that the two different tracks, very similar to 10 percent, can not be equal to more than 80 percent. 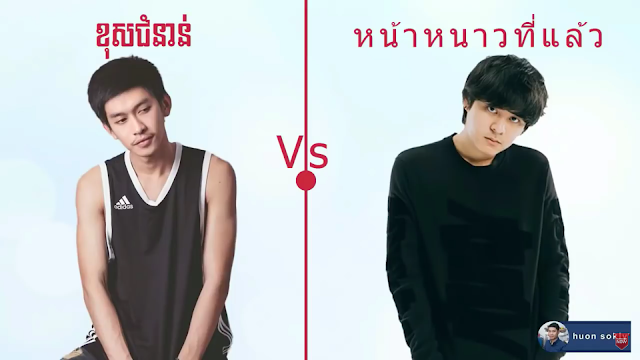