Numerous efforts by many scientists from the past to seek scientific technology to make it easier for humans to live despite their successes. It also provides a lot of experience for modern scientists to continue their work.

There are a number of technologies that the scientists of ancient times predicted, even though they were not able to produce them, but compared to the present day, it was almost 100 percent similar.

1.TV Glasses was named by a scholar named Hugo Gernsback in 1963, who said it was similar to the current 3D technology. 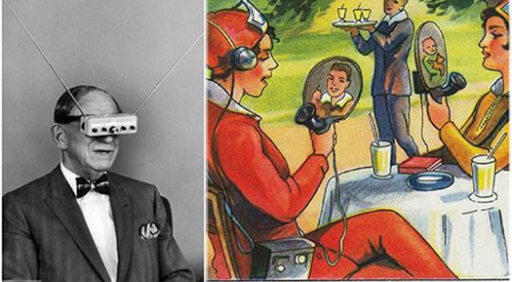 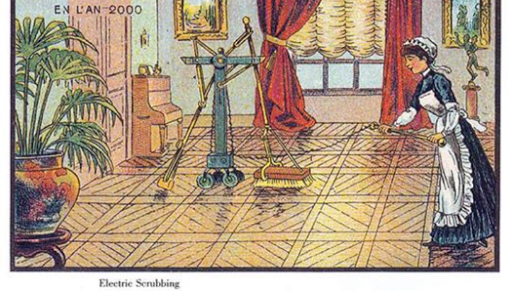 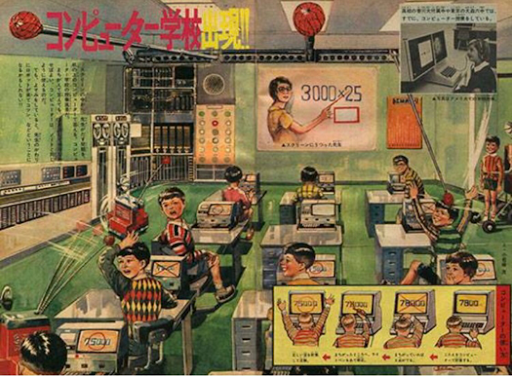 4.Video Calls has been predicted by many scientists, and again, it was published in 1930. 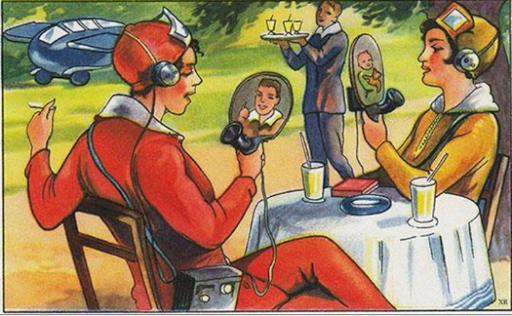 5.Self-driving car technology, which emerged in the June 1940 issue. 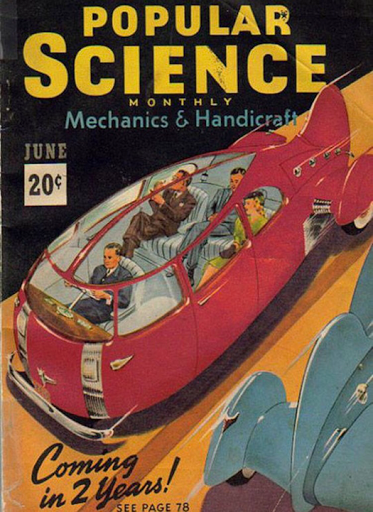