adminJune 6, 2017
Facebook
Twitter
Pinterest
LinkedIn
Read Time1 Minute, 27 Seconds
Last night, Apple launched an annual event to unveil the latest version of the iPad, new devices and 11th generation iOS software. And is expected to be officially launched in September. However, in the list of devices that will receive this iOS 11 update, from the iPhone 5s and SE up front, not for the iPhone 5 and iPhone 5C, although the number of existing mobile users Many.

The iPhone 5 was released at the end of 2012 and now it’s been five years. Apple is committed to releasing this software update so that it will be able to get new functionality and security features like new devices, but to the 11th generation of iOS, it may be due to Of it. In fact, Apple is not nearly as bad as any other company, provided that other companies offer updates to their phones for no less than two years, while Apple is offering up to four years. And because of this is the fifth year of the iPhone 5, then it no longer receives the update version. Also, this phone is also very slow, too, can not withstand the new version of this functionality.

What about the iPhone 5c that was released four years ago, so why is it no longer getting an update? The reason is that it uses an iPhone like the iPhone 5, not the iPhone 5s, and therefore it will not get an iOS 11 update anymore.

So far, the rate of iPhone 5 users is not so great because it is a very small but sturdy phone, and this style Apple still does not give up. In fact, you can see the iPhone SE . Therefore, if you buy a phone, you should buy at least the iPhone 5s in order to use the newer version. 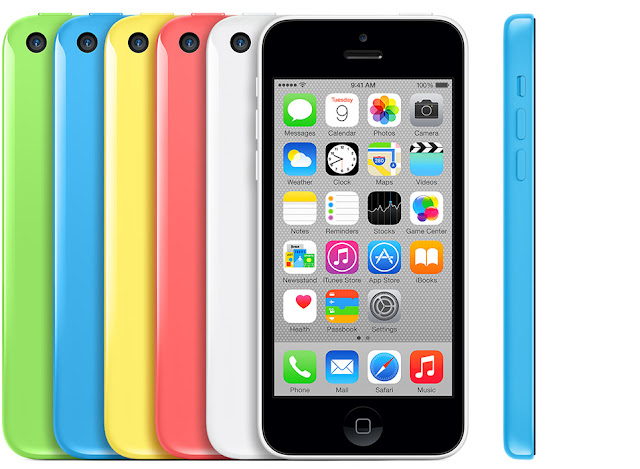